My musical training goes back to when I was four years old as it was then that I started learning the piano. I was taught by my mother. She was a concert pianist who had taken up piano teaching later in life. I enjoyed music so much that I took up learning the violin, as a second instrument, at the age of eleven. I carried on studying both instruments until I joined university to read for a degree in social work.

It was when I was at university that I then decided to study voice. My decision to study voice was sparked by listening to singers at different venues when attending for one of my social work placements in Italy, particularly one of the gondoliers in Venice who was happily singing popular arias from Italian operas while rowing his gondola.

I trained as a singer of classical music, and this led me to participate in numerous recitals and concerts, and eventually also take on roles (as a bass singer) in operas. After completing my undergraduate degree, I progressed to successfully complete a master’s degree in community sociology and then a doctorate in the sociology of education. I am also the author of a book on multicultural education and am currently in the process of completing a book on pedagogy.

Even though my university studies in social work and sociology were clearly distinct from the world of music, they coincidentally served as an essential stepping stone in the development of my musical career. This is because they led me out of my native island of Malta to larger countries which had a firmly established music industry. When lecturing in social work and social care, I had the opportunity to lecture for interim periods in two universities in the United Kingdom, the University of Strathclyde in Scotland and the University of York in England.  During the year I spent in York, I attended for several drama and music workshops; and it was suggested to me by the course participants in these workshops that I consider songwriting as an avenue to developing further my musical inclinations and creative potential. 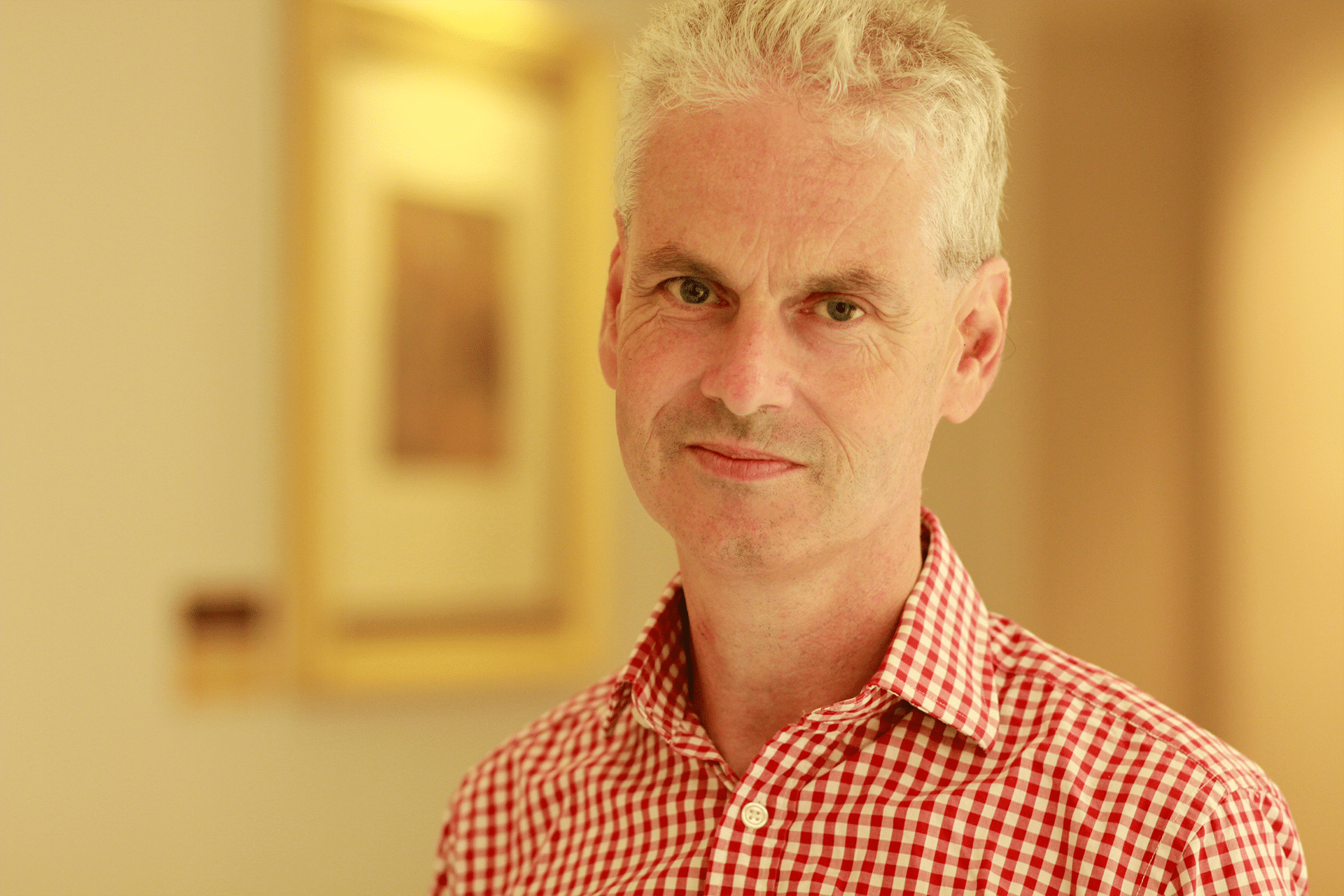 Acting on these suggestions, I joined the Songwriters’ Academy in London where I was given training in how to develop my songwriting skills. I subsequently recorded my first songs at Beat Street Studios in Leeds to a musical accompaniment that I had procured from Studio Pros, an online recording studio in the US.

I also used my time in England to participate actively in the London singer songwriter circuit by singing some of the songs that I had written at open mike events. On returning to Malta, I approached a media production company, A.M.G. Productions, to develop my first music video Shine at Christmas. This video has served as a tool to add visual impact to my music, and to thereby enable listeners to find it more enjoyable.

Music has always been a part of my life. I think I was mainly inspired by hearing the piano being played by my mother’s students from when I was a baby which made me desire to be competent in music.  As I grew, I became increasingly enthusiastic about acquiring a well-rounded musical education. I became more and more conscious about different sounds and eventually discovered that I had a perfect pitch. I started to observe which pieces of music were more likely to be enjoyed by young people and the rhythms and sounds that the composers of the songs employed. I was inspired by music that was appealing and questioned what made it more likely for people to want pieces to be played over and over. I realized that the more the music was played, not only did the person playing the piano enjoy it more, but also the listener. For the performer, playing the music elicited greater self-confidence at playing the piece. For the listener, hearing the music over made it more familiar.

Particularly when playing the violin, I then tried to build up a story to the piece in my mind. I used my imagination to try to see what feelings the composer was trying to convey and how I could thereby ‘tell a story’ to my listeners through my violin playing rather than simply ‘playing a piece’ for them.  Later in my adolescent years, I then started to appreciate more the structure of the music, and actively sought to discover which parts of the musical piece I was playing were transposed, which parts of it were repeated, and where the climax points in the piece were to be found. I observed how composers blended different rhythms together, drawing upon different harmonies, melodic variations, and dynamics to make them sound coherent, and how they managed to get the chemistry between these different components right so that the pieces would ’sound good.’

When I started studying voice, I understood more the delicate interplay between the composer and the performer. I was inspired by listening particularly to operatic singers who had to depict emotion clearly the opera to ‘make sense’. Through listening to opera, I realized how a song without emotion was the equivalent of a human being without a soul. All the good opera singers I listened to sung with a distinctive flow that made whatever they sung sound musical. I discerned that this flow stemmed from how well they knew the arias, how dedicated they were at developing their own vocal technique, and how much time and effort they put into believing in themselves. I realized that music is not simply about playing or singing notes on a page. It’s making the notes resonate. And the only way in which any piano player, violin player, or opera singer can make notes resonate is with love.

I also had my own fair share of listening to pop music, radio music and
other styles of music; and while the most influential artist on my life
was Elton John playing Candle in the Wind in Lady Diana’s
funeral –  since I found both his piano playing and singing rich in
emotion and very appropriately set for the occasion, other singers
spanning several decades influenced me more subtly. 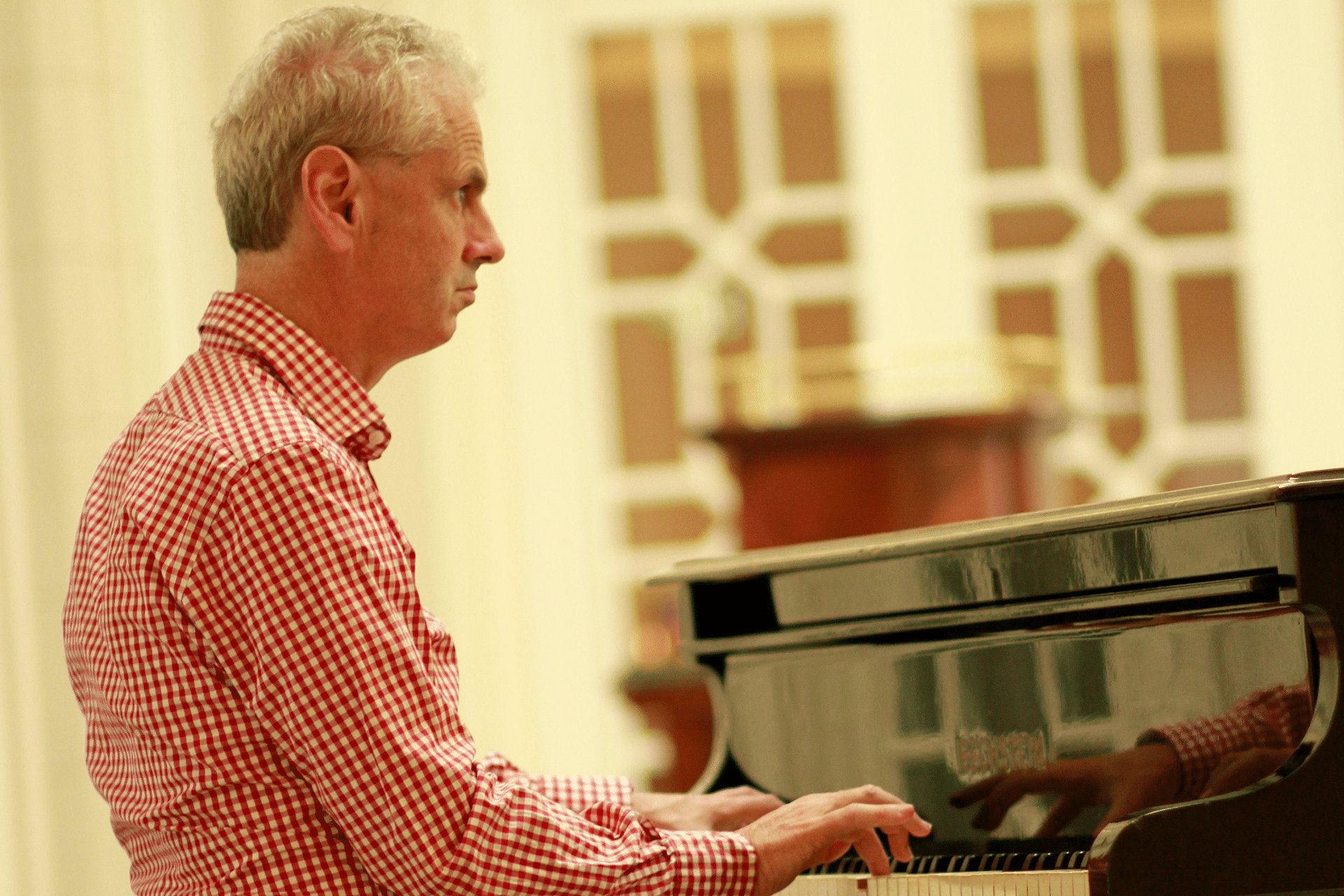 These included people like Nana Mouskouri, Demis Roussos, Michael Jackson, Celine Dion, and Ed Sheeran. On one level, these singers led me to question how they used their individuality to make their music ring out in the way it did – what did they do to elicit their particular ‘magic.’ On another level, I questioned whether they could be the people they were without the medium of the song. I reasoned out that surely, unless they had good songs to sing, their talents (as performers) would have been wasted. Added to these questions, was my own question about the meaning of life. Going back to my own education, which was a Jesuit education, I was curious to devise ways in which certain injustices could be overcome; and I believed that raising awareness through music was one way of doing this. While some of my songs are Christian songs, all my songs have a message; and that message is a message of hope.

In my songs, I aim to elicit enjoyment. I use a relatively constant rhythm, regular beat, and sing-along-able melodies that make verses easier to understand and remember. My songs speak directly to the hearts of listeners and consequently have a pop-classical ‘feel’ to them.  I am conscious that all people have ups and downs in life and escaping into music is a coping mechanism that they use alongside listening to music for enjoyment’s sake. My style is one that is easy to listen to and, as a songwriter, I aim to create songs that will be compelling enough to offer people relief from any chaotic moments of everyday living that they come across. To make my songs so accessible, I need to manipulate tempo and dynamics to give each song its characteristic feel while remaining loyal to what I am feeling at the time I am writing it. The songs represent my own voice. In many ways, they are what I want to write, the messages I want to convey, the beliefs I adhere to, and the emotions I want to express. The songs give shape and voice to my emotions and to give emotional intensity to things that I consider important. For instance, Shine at Christmas is a happy song and is intended to convey my happiness during this time of the year when I am blessed to be surrounded by family members and friends who mean the world to me.  People can feel joyful as they sing it. Feel at home which is a song about the plight of asylum seekers who are aspiring to build a future for themselves on foreign lands is a hopeful song that is intended to convey my dismay that migrants are so much at people’s mercy; but shows how, if we all learn to love, this can change. 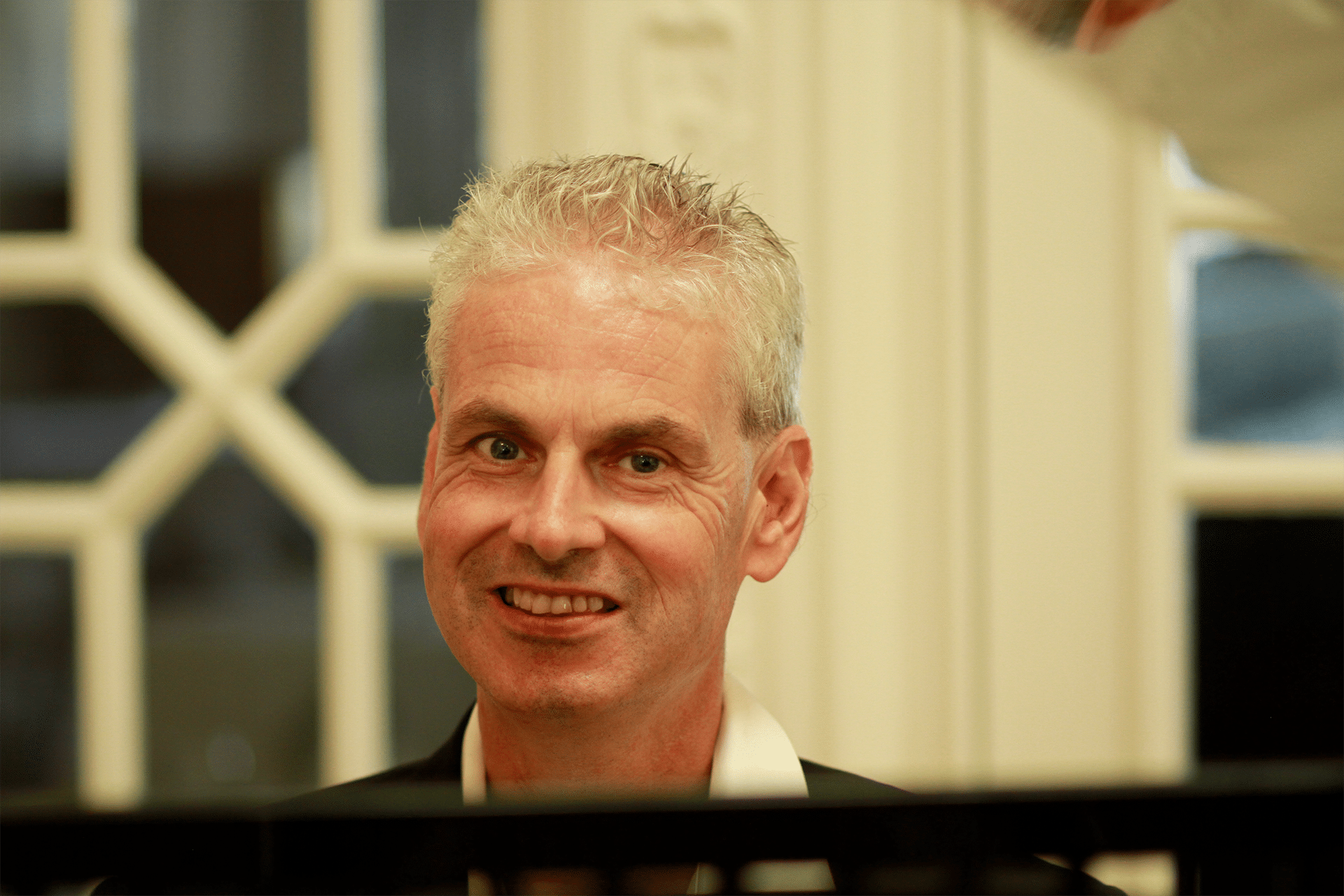 My father deserted the family when I was only two years old. Throughout my life,  my mother filled me with a desire to press on with things, despite all the odds. Even though she sometimes came across financial hardships, she chose her own destiny and manifested it by not letting the circumstances she faced dictate her future. Instead, she used her knowledge of the piano to make piano teaching our only means of livelihood. Throughout my upbringing years, I had shed tears about my mother’s struggle.  Yet, I also saw her as a source of inspiration. Being brought up fatherless meant that I had to overcome my father’s abandonment.The manner in which my mother inspired me gave me hope.  She taught me to believe that no matter what happens in life, it is always possible to go one step further. I aspire to convey this message of hope through the medium of my songs. 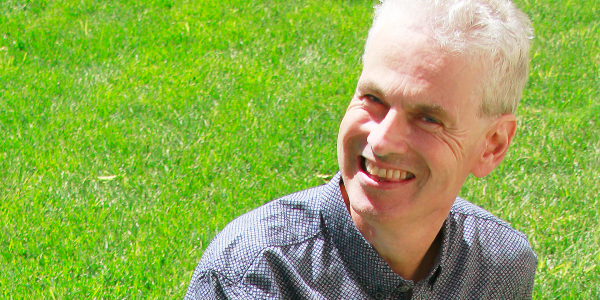